3 Bedroom 3 Bath Ocean View Next to the Beach 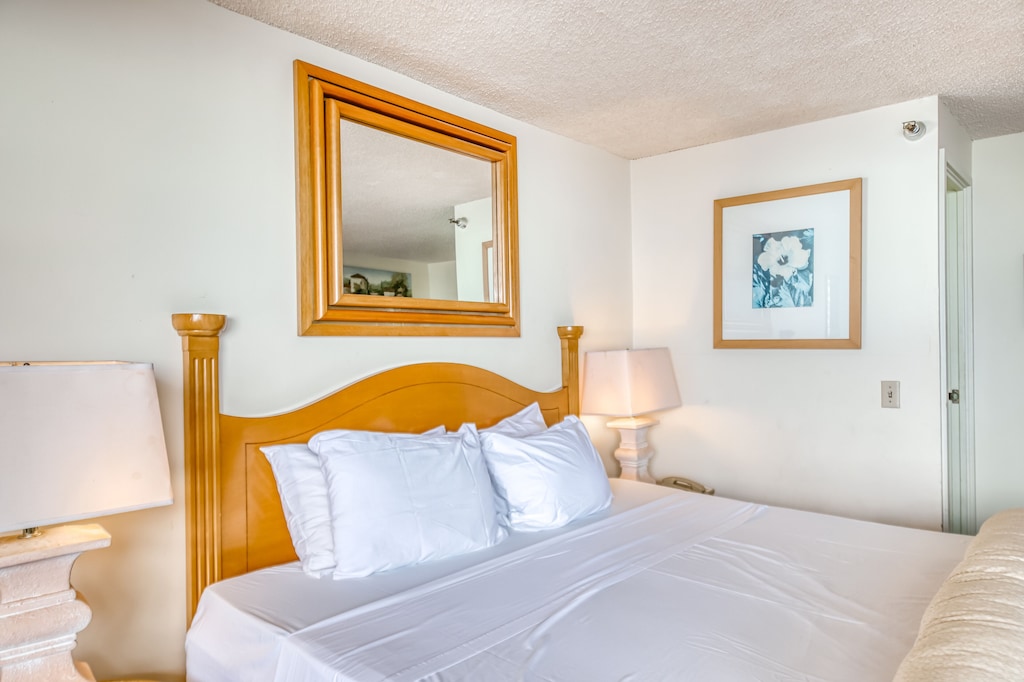 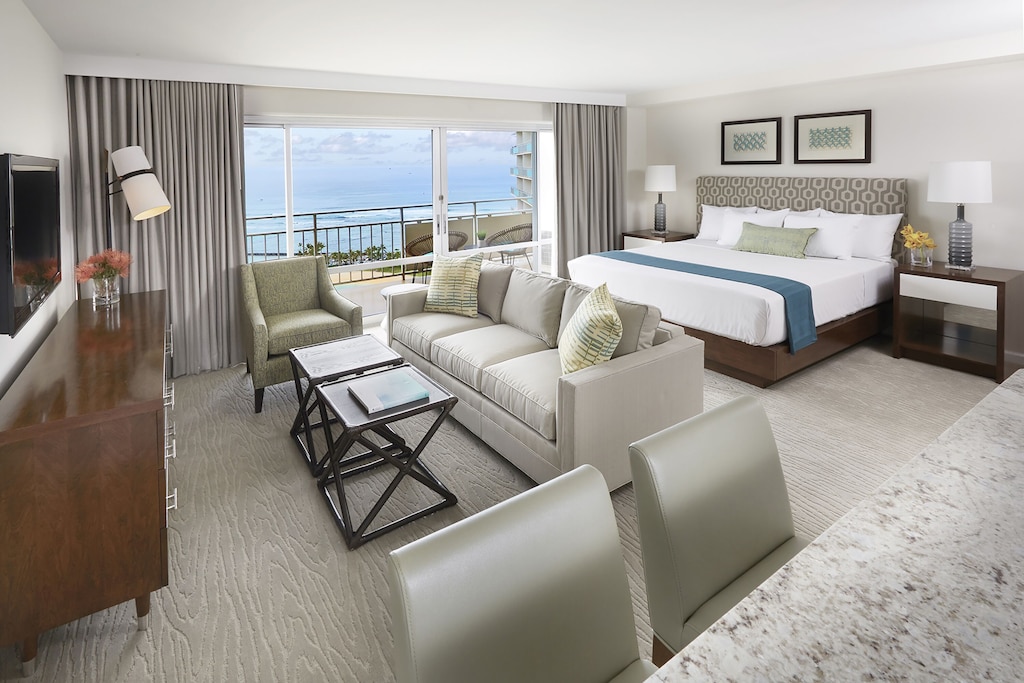 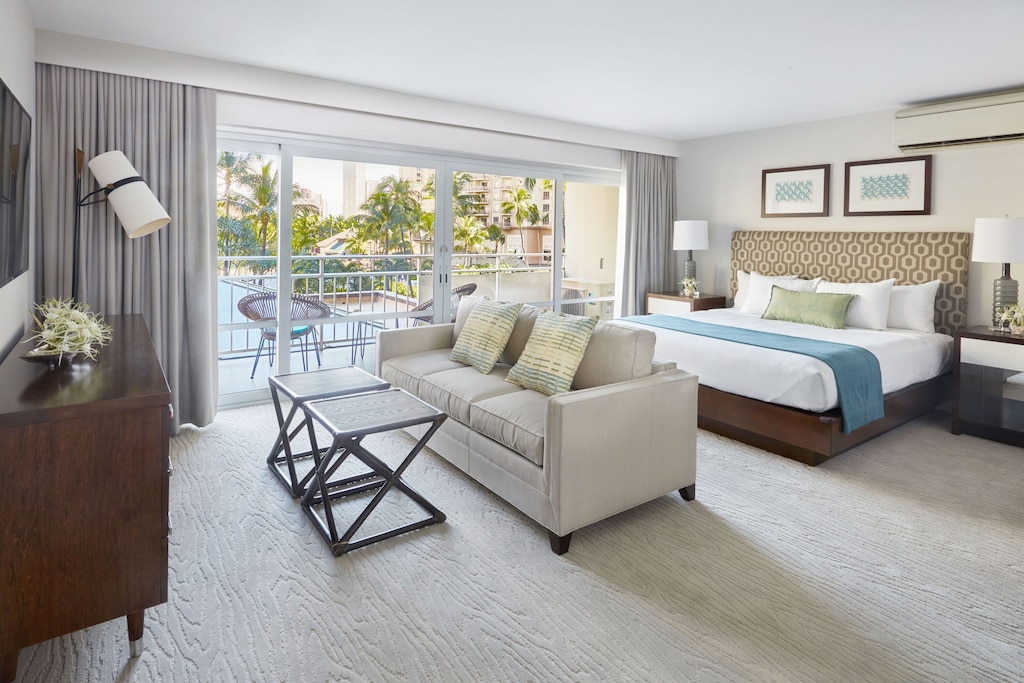 ou have surely seen, or heard of, the surf and the beaches, but there is more to the paradise island than just sea and sand. Honolulu is a world-class destination - with a difference. And so it should be, as the capital city of Hawaii. It offers vibey nightlife, shopping to write home about, outdoor activities off the beaten beaches, and sunsets that will be remembered long after the Plumerias have faded in the colorful leis.

Honolulu, which means protected bay, is situated on the southern shore of Oahu, one of eight major islands in Hawaii in the northern Pacific Ocean. To get the most of this unique capital city, you will need to appreciate its many segments. Waikiki offers high-rise hotels, surf, sunbathing, and white sands, and as such is the tourism hub. Downtown Honolulu is the historic heart of the city, and where you go to find the harbor front, museums, and the islands’ commercial hub. Manoa-Makiki with its tropical scenery and views of the Koolau Mountains lies at the foothills north of Downtown and houses Manoa’s University of Hawaii and the Punchbowl crater (an extinct volcano). Eastern and Western Honolulu are primarily residential areas. Eastern Honolulu also boasts those scenic beaches and rocky shorelines popular amongst snorkelers, such as Hanauma Bay. Western Honolulu is probably the first experience for most tourists as this is where the airport is, but it’s also where you’ll find the military memorials of Pearl Harbor and the Bishop Museum.

Get There and Get Around

Honolulu International Airport is the only international airport and the gateway for most visitors. Some tourists do arrive by cruise liner, but these are by far the minority. The airport has two terminals: the main terminal is served by many international airlines from countries around the Pacific Rim and by most major American airlines; the Inter-Island Terminal runs local services to the other Hawaiian Islands. The free Wikiwiki Shuttle runs regularly between the two terminals. The Airport Waikiki Express shuttles passengers to the hotels in Waikiki at a reasonable fare. Cruise ships offer voyages between Honolulu and the U.S. mainland, arriving and departing from pier 10/11 in the Honolulu Harbor, besides the Aloha Tower. Of course cruising is all part and parcel of the vacation experience! If you’re going to be driving yourself around the beautiful island, invest in a good map. GPS enabled devices will work, too. Honolulu has two main highways: Interstate H-1 runs the entire length of the south shore; and Hawaii 92, or Nimitz Highway, runs past Honolulu Airport, between Pearl Harbor and downtown Honolulu and Waikiki.

Taxi fares are regulated, and you can therefore expect to pay the same fare regardless of which of the taxi companies you use.

Take advantage of the 130 Biki Stops conveniently located throughout urban Honolulu. Simply use your credit card to unlock a bike, cycle to another Biki Stop closest to your desired destination, dock and lock it, and you’re good to go on your way – no worries.

TheBus is Honolulu’s public bus service which also runs intercity services to other parts of Oahu. Charter buses are available to hire for larger groups. Private lines are an option, too, including the Waikiki Trolley, which offers Waikiki tourists three hop-on-hop-off services: the Pink trolleys run shoppers and diners to Ala Moana Mall; the scenic option, the Green trolleys, service a run around Diamond Head to Kahala Mall; for historic and cultural sights, the Red trolleys run to downtown, Hilo Hattie, and Chinatown. Other lines to consider are the Mililani Trolley Shuttle, "Oli Oli" Trolleys, Kintetsu Airport Shuttle Trolleys, DutyFree Shoppers Trolleys, and Battleship Missouri Trolleys.

You might want to take advantage of the air, helicopter and balloon tours to see Honolulu and the island from a lofty, new perspective.

What to Wear (The Weather):

Honolulu is tropical and has moderate temperatures, experiencing little change throughout the year, varying from 65-75°F (19-24°C) to 80-90°F (27-32°C). Water temperatures range from an average in summer of 82°F (27°C) and winter averaging 77°F (25°C). Rainfall does, however, vary seasonally, with Honolulu experiencing both sun and rain simultaneously, depending on where you find yourself. Being on the sunny, leeward side of the island, downtown, Waikiki, and the western regions are usually sunny, while rain may be falling on the hills or eastern side of the city. The summer months see around half an inch of rain, with significantly more, almost three inches, in winter.

Hawaii’s popular seasons tend to peak with the worst weather on the U.S. mainland. High season is December to March, and low season April to June, with June to September being on the fringe. Waikiki has the biggest selection of accommodations, but the type, location, and cost of accommodations in Honolulu are wide and varied. Of course, the island offers elaborate or budget hotels, quaint B&Bs, interesting resorts, and vacation rentals from close proximity to the city's best attractions, eateries, and shopping to those in the scenic countryside. Privately owned homestays, bed and breakfasts, and self-catering units afford the comforts of a home as an alternative to the activities of resorts.